Would you like to switch to the accessible version of this site?

Don't need the accessible version of this site?

What Are the Common Symptoms of Depression? 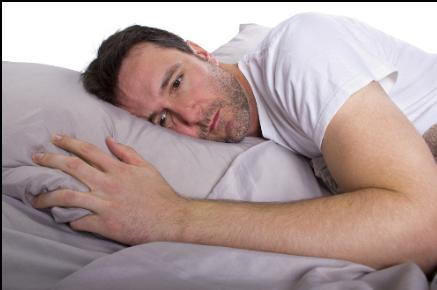 Depression is more common than people may care to believe and, make no mistake, depression impacts any age or gender. "The most commonly diagnosed form of depression is Major Depressive Disorder. In 2015, around 16.1 million adults aged 18 years or older in the U.S. had experienced at least one major depressive episode in the last year, which represented 6.7 percent of all American adults. Depression is the leading cause of disability in the United States among people ages 15-44," according to the Anxiety and Depression Association of America.

What are the common symptoms of depression?

If you experience four or more symptoms for two simultaneous weeks, then you need to speak with our Psychiatrist Austin Dr. Arvinder Walia today. Symptoms include:

What types of depression is there?

What are some treatment options?

According to the National Alliance on Mental Illness, here are some treatment options:

If you have any questions or concerns about depression, you need to call your Austin, TX, psychiatrist today!

Send Us an Email

Find us on the map